Challenges of the March Sun 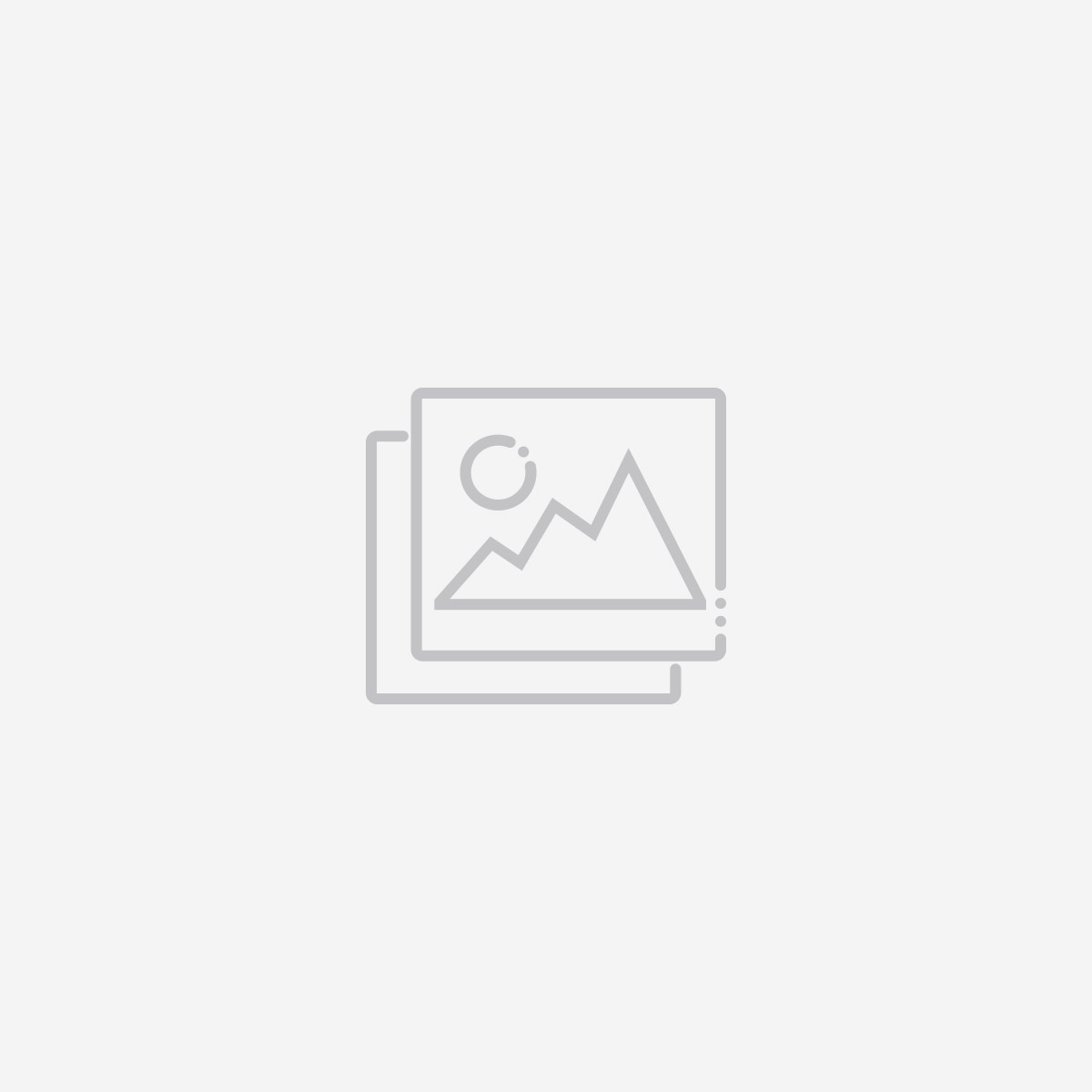 The solar eclipse will be a test for Europe’s energy grid, but the real concern is the ability to quickly restore the network.

Under a cloudless morning sky on Friday, 20 March 2015, more than 35 gigawatt of solar energy, the equivalent of almost 80 medium size conventional power plants, will gradually fade from Europe's energy grid. This is the prediction made by the association of European transmission system operators (ENTSO-E) about the impact of the upcoming eclipse. The total solar eclipse will only be visible in the remote north of Europe next month, but a partial eclipse will be seen over all of Europe. Astronomers predict that sunlight will be cut by between 30 and 98 percent depending on the location of the observer. The sudden change in solar power production will cause a challenge for European transmission operators: how to coordinate the use of the reserves in order to balance the power in real time without creating overloads on the grid.

TSOs have been preparing for the solar eclipse for months. Here, the challenge is to make sure that there is sufficient energy from conventional generation to satisfy demand during the eclipse. Since the event’s time and duration is predictable well in advance, insuring sufficient capacity from conventional generation is feasible. Issue can be however the cost of the reserve. Continental Europe overall has 87 GW of solar capacity installed, mainly in Germany, Italy and France. German solar capacity alone has risen from just a few hundred MW in 2003, when the region last witnessed a major eclipse, to 38,200 MW now. On a global scale, photovoltaic power capacity is projected to double or even triple to 430 GW by 2018. According to the International Energy Agency (IEA), solar power is expected to be the world's largest source of electricity by 2050.

Turning the lights back on

Even though an eclipse tends to spur people’s imagination, from a network management point of view it’s actually just another example for the general difficulties of integrating intermittent renewable energy. The real network management challenge lies in the rapid restoration of network once the sunlight returns after about 90 minutes or so of partial or total darkness. When large amounts of energy are being fed back in the network, a point can be reached where the smart inverters automatically limit the amount of energy that reaches the grid. This, if not managed properly, could lead to a shortage of supply at distribution network level possibly causing even unplanned outages in parts of the effected distributed network.

The optimal way to prepare for more unexpected, rapidly arising difficult weather conditions is by implementing network automation at distribution level. For example real time information provided by sensors and a range of other smart devices enable active network management and much shorter response times. While active network management and real time information is becoming more popular, the use of batteries is lagging behind.

Quickly charging batteries are ideal for advanced active network management. Using energy storage devices allows further reduction of response time after blackouts. We should be quite confident that we are able to deal successfully with a rare and predictable event like the eclipse. However, the concern should rather be about more common, frequent and unpredictable difficult weather conditions requiring higher level of automation of the distribution network.

Of course, these types of natural phenomena – along with major sporting or cultural events – will always put a strain on the network, but the system can be made more robost. In the Energy Union Communication, the Commission says that it will address the range of acceptable risk levels for supply interruptions which will include variable renewable production, demand response and storage possibilities. Moreover, as the Communication rightly asserts, the European energy markets and grids need to be “fit for renewables”. An eclipse would still cause a certain degree of strain on a system with conventional generation, but the high volume of solar energy increases the disruption exponentially. Therefore, it is imperative that the opportunity offered by a “fundamental transformation of the Europe’s energy system be seized and the issues of renewables, security of supply, energy efficiency and innovation are addressed in a holistic matter. The celestial bodies don’t care which is the “energy policy topic” du jour.

Any cookies that may not be particularly necessary for the website to function and is used specifically to collect user personal data via analytics, ads, other embedded contents are termed as non-necessary cookies. It is mandatory to procure user consent prior to running these cookies on your website.